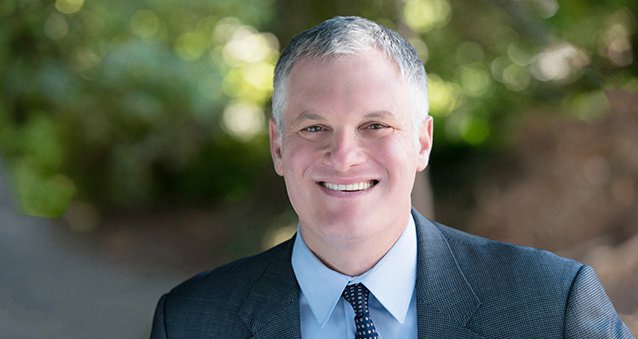 Since 1997, I've represented my clients to help achieve their goals in a variety of cases. I take pride in connecting with people and working on their individual needs in each case.

From the moment I started school at the University of Washington, I became engrossed in my studies. School wasn’t just about getting good grades or graduating. It was also about building a solid, practical foundation of political and legal knowledge. My subjects of study fascinated me, and I couldn’t wait to learn all that I could.

Today, I guess you could say that I’m as eager to learn as ever. I still strive to keep a versatile knowledge base when it comes to law and current events in general. The way I see it, studying current events is a way to gain insight into the world around me. That’s why I remain an Eagle member of the Washington State Bar Association and Washington State Association for Justice.

By staying up-to-date and active in Seattle's legal community, I feel well-equipped to continue finding the best possible remedies for my clients — no matter what kind of case they bring forward. Not only that, but I find the work just plain fascinating.

Of course, not everything is about work, and I like to allow my skills and interests to open the gateway to helping my community at large. For instance, it has been a privilege to educate the listeners of several local radio stations — Sports Radio KJR 950AM, ESPN Radio KIRO 710AM, KING 5 News, Q13 FOX News, and KIRO 7. Over the past several years, these stations have regularly invited me to provide legal expertise on sports law, criminal law, contracts law, torts law, antitrust law, labor law, civil litigation, trial work, and more. I was also honored to appear as a featured interview subject in the Webby Award-winning documentary Sonicsgate: Requiem for a Team.

In addition to providing my legal expertise, I am excited to offer other forms of support for several great causes in and out of the Seattle area. I have volunteered at Big Brothers Big Sisters of Puget Sound, I am currently part of the Innovator's Network at the Fred Hutchinson Cancer Research Center and I support pancreatic cancer research and other health care and charitable causes. My philosophy is that helping others shouldn’t be limited to one’s profession. And that is the mentality I try to maintain each day both in and out of the office.

YOU DON'T HAVE TO GO THROUGH THIS ALONE

Let's discuss your situation and develop a plan.